What is the euro 6 changeover?

What is the euro 6 changeover?

Ever since the Industrial Revolution, heavy metal particles have been emitted into the air. These particles are harmful to human health and reduce life expectancy for all age groups. The World Health Organisation estimates that annually 430,000 people die prematurely because of tiny solid or liquid particles they breathe in.

For decades, vehicle manufacturers have tried to utilise technology to ease this problem, and the Euro 6 changeover is a single stage of a long term, multi-step plan to reduce emissions across the EU. This means that within one decade, most of the existing diesel vehicle fleets will have to be replaced by Euro 6 compliant models.

Euro 6 Legislation: What are the rules for vans and trucks?

The goals have been achieved across different stages and we’re currently at the Euro 6 changeover, which is the final stage, however, many believe Euro 7 legislation will be confirmed in good time. Euro 6 was actually introduced back in 2015, and almost all vans and trucks sold from September 2016 onwards complied with the new standards. It meant that petrol vehicles could emit no more than 1.0g/km of carbon monoxide, 0.1g/km of hydrocarbon, 0.06g/km of nitrogen oxide and 0.005g/km of particulate matter. Diesels, on the other hand, could not emit more than 0.5g/km of carbon monoxide and 0.17g/km of hydrocarbon and nitrogen oxide combined (including a maximum of 0.08g/km of NOx). The limit of 0.005g/km of particulate matter was the same.

Since these limits were imposed, the test that’s used to determine a vehicle’s fuel economy and CO2 output has changed from the New European Driving Cycle (NEDC) to the World Harmonised Light Vehicles Test Procedure (WLTP). WLTP is said to be more accurate because it reflects the fuel economy that drivers experience in the real world, meaning more businesses and individuals can make informed decisions about the vehicles they buy.

Are truck manufacturers hitting these targets?

There’s no doubt about it, manufacturers are having to invest in new technology, innovating in their sector to meet the latest emission limits. Diesel engines are of course extremely popular, however, additional systems are required to make new models completely clean for European roads. These systems include particulate filters, extracting soot from exhaust gases before being burnt at high temperatures to keep the filter fresh. There are also many manufacturers opting for Selective Catalytic Reduction (SCR) systems, using AdBlue to neutralise emissions.

Let’s clear up some confusion…

Many of you will have read the term ‘Euro VI’ and ‘Euro 6’. These are used interchangeable in many articles and blogs, however, from a technical standpoint, these are not actually referencing the same legislation. Euro 6 is required from light-duty vehicles and Euro VI applies to heavy-duty vehicles (with a reference mass of 2,380kg plus).

What happens if your truck is not compliant?

You will encounter considerable ULEZ charges throughout the UK and Europe. At the time of writing, if you were to drive into Central London with a truck that is not compliant, you will have to pay the following daily fee:

Further more, the ULEZ will be expanded from central London to cover an area up to, but not including, the South Circular Road (A205) and North Circular Road (A406). We anticipate the area will widen further in the near future.

With the increasing number of towns and cities in the UK demanding that only the cleanest trucks and vans may enter without a penalty charge, it is becoming more important that truck buyers focus on future-proofing their truck purchase by only buying a Euro 6 truck.  The prime example of this is the ULEZ (Ultra-Low Emission Zone) in London.

Are you looking to sell your Euro 6 truck?

This Euro 6 standard for the levels of emissions is of course where we are right now, however, there were five previous Euro levels, each becoming cleaner with each introduction. The current standard was introduced for trucks at the end of 2013 but many truck operators invested in the earlier Euro 5 standard, meaning Euro 6 trucks did not kick off very quickly, therefore, they were seen on UK roads during the later stages of 2014. With an increasing number of towns and cities requiring the cleanest trucks, it is becoming more important for truck owners to minimise fines and upgrade their vehicles to meet the latest requirements. If you’re looking to sell any vehicles that are Euro 6 and older, we’re able to provide you with a fast and fair quotation! Simply complete our quick and easy valuation form and we’ll send you a quote as soon as possible. 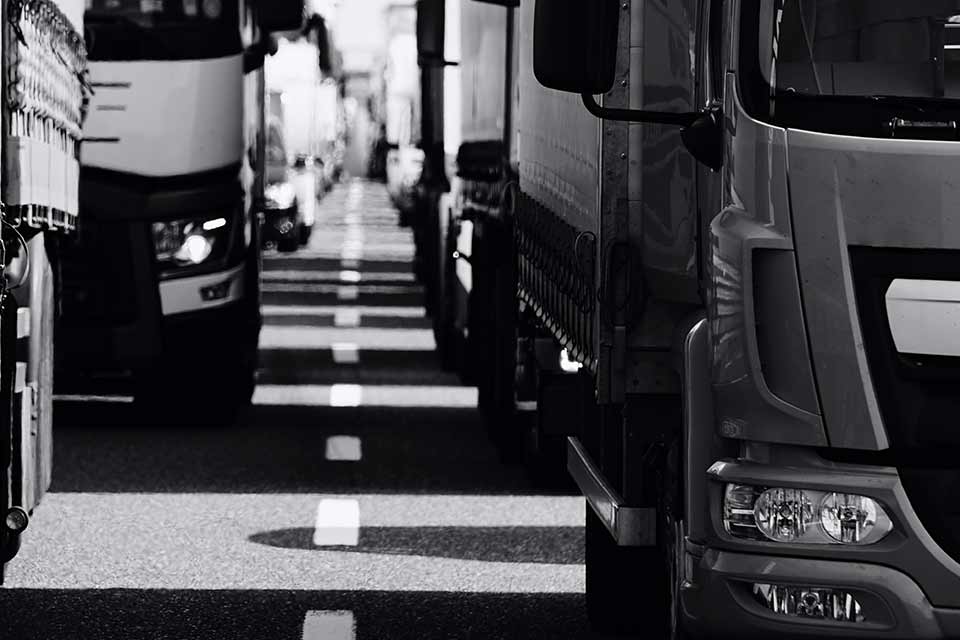